I’ll be a Berliner, just for a day … joining the fellow railway engineers from around the world at InnoTrans 2016. 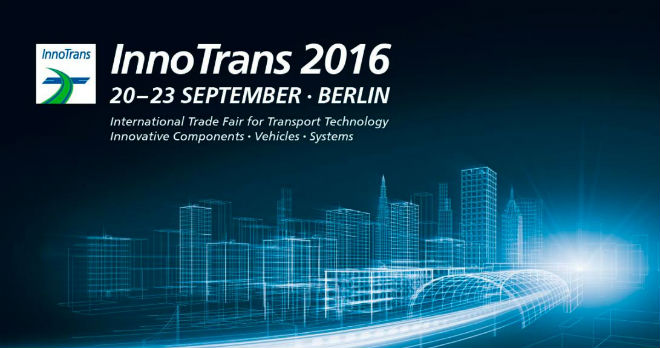 InnoTrans is the largest rail industry event in the world, held every two years in Germany, at Messe Berlin – ExpoCenter City.

This year 2955 exhibitors from 60 countries presented their products and services and the exhibition, says Railway Gazette,  attracted 145 000 trade visitors to Berlin – two of them in the last photo below.

Here are a few pictures from this too short trip in a Railway heaven:

The best way to visit Innotrans 2016 is accompanied by a Doctor in Railway Science!